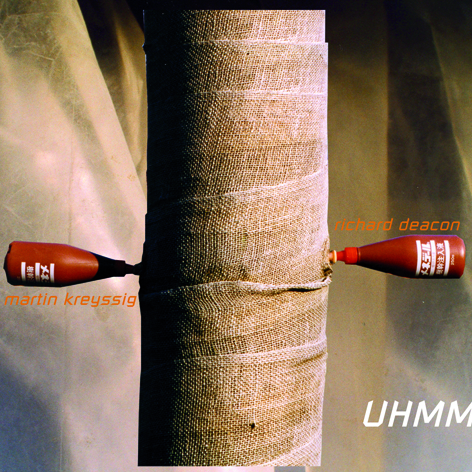 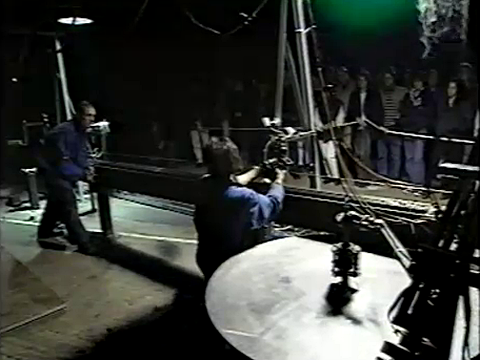 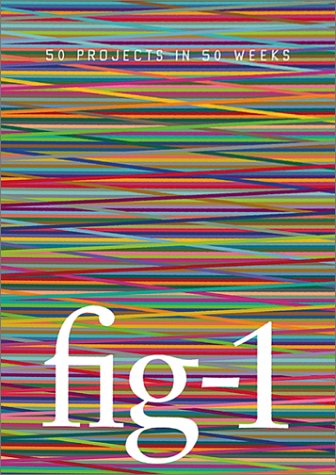 Rüdiger Carl is one of the most important personalities who has come out of European free jazz. The artists Oliver Augst and Christoph Korn, a generation younger, work in a conflicting field of improvisation, installation, electronics and theory. Theory and noise sit together here “as exactly as a tailor-made suit” says the German music magazine Spex. Oliver Augst, Rüdiger Carl and Christoph Korn have appeared as “blank” in the last few years presenting various projects and releases. Their newest project DUDEN takes “collection” as its starting point. Oliver Augst, Rüdiger Carl and Christoph Korn have sifted through their current recordings and publications in the last few years, deconstructed them quasi-microscopically and compiled countless humorous and colorful mnemonic fragments.
These snippets are pressed as so-called “locked grooves” into the vinyl. On a “locked grooves” record, the music grooves form self-contained circles which keeps the ton arm “locked” in a turnaround – a loop that lasts exactly 1.8 seconds. Over 200 of these loops make up the musical material of DUDEN.